The PR debacles of BP, Toyota and Goldman Sachs show the limits of what public relations can do for companies in crisis. These three companies all made the same fundamental mistakes in handling their crises. Letting CEOs ad-lib during a crisis can lead to Sound-Bite Hell, as with BP CEO Tony Hayward, whose list of gaffes sank the last of the company’s tattered reputation. Toyota blew it by waiting so long to address reported problems with its vehicles, then by stonewalling, and then offering what looked like false reassurance by pinning their cars’ reported acceleration problems on floor mats. Goldman Sachs dismissed allegations of fraud by arguing that, in effect, that it had been running a giant casino, in which it had inside information. A crisis management expert at M.I.T.’s Sloan School of Management, Howard Anderson, compared Goldman’s conduct with the sexual abuse scandal in the Roman Catholic Church. « The priests thought they should be protecting one another rather than the children in their care, » he says. « Goldman now has the same problem. It turns out it’s, ‘We make money for ourselves first, and our customers second,’ when it should be the other way around. This is going to hurt them for years. » All three companies broke basic rules of crisis management: They didn’t have a crisis plan ready in advance, they tried to minimize the extent of their problems, and their hit-or-miss approaches showed they had no real understanding of the situations they were in. In the long run, the best course for an embattled company may be to quickly own up to its errors. Then again, sometimes a company’s bad acts are simply so unpalatable that it’s reputation is beyond the cleansing power of spin. 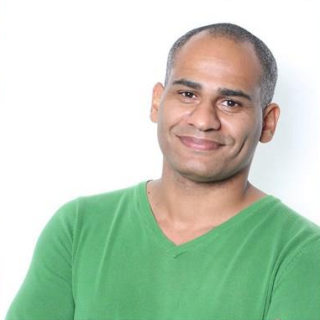